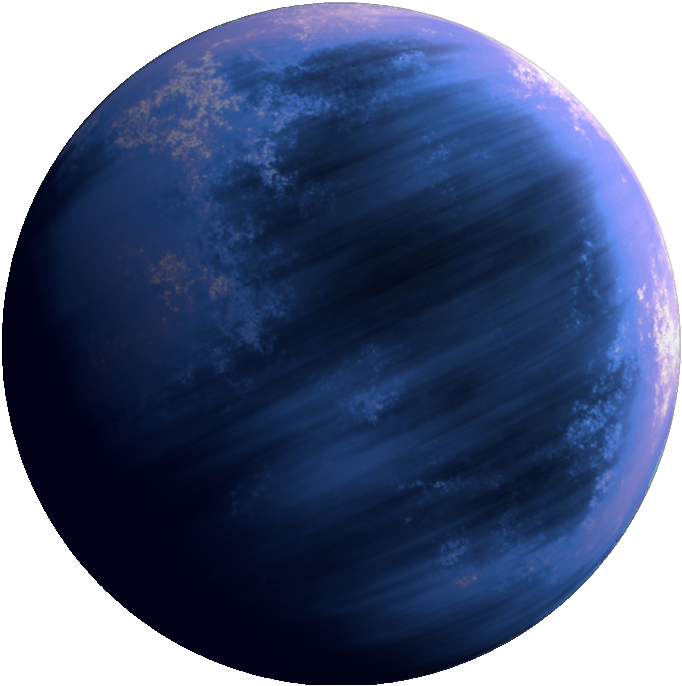 SETTINGS
TSUKI PROJECT COMPENDIUM / ugQwQAY
This is an as-complete-as-we-can-make-it copy of the TSUKI Project Compendium - an extensive list of Q/A pairs with the TSUKI Representative compiled from 2017 until the end of 2019 during which the TSUKI Project was initially active.

It is part of the goals of this website to be a comprehensive knowledge repository for Life's inhabitants - and the information contained in this document is too important on a universal scale to be lost. The people of Life, migrant or not, deserve to learn about the true nature of reality - our reality, and what lies outside of it. 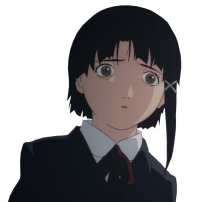 You haven't starred anything yet! Stars function like personal bookmarks, which will get saved on your current device. Right-click on a Q/A pair or menu item to get started.